We are so excited to introduce you to our amazing staff and teachers. Thanks to Rebecca Powers for collecting, compiling and writing our teacher profiles.

Michelle Freedman moved to Portland in 2006 from New York City where she attended Parsons School of Design. She discovered her passion for sewing at age seven when her mother began teaching her to sew. Throughout her teenage years, she made clothes for friends and redesigned vintage pieces she found at thrift stores.

Michelle has an incredible amount of experience under her belt, from working at Barbara Matera’s—a costume design shop that makes costumes for Broadway shows, ballet, theater, and film companies, to working for Patricia Field, the costume designer for Sex and the City. She’s worked as an apparel designer for companies such as Ralph Lauren, Nike, Columbia Sportswear, and has sewn costumes for entertainers like Barishnakov and Mic Jagger.  More recently, Michelle’s sewing and quilting designs have been published in Stitch Magazine, Generation Q Magazine, McCalls, Quilt-it Today, and Fat Quarterly. She’s contributed projects to the recently published, Sewing for all Seasons by Susan Beal and Swap Meet-up by Jake Finch.  As well as, co-authored the book, How the West Was Worn, as a tribute to some of her favorite American Designers. Michelle is currently the president of the Portland Modern Quilt Guild. 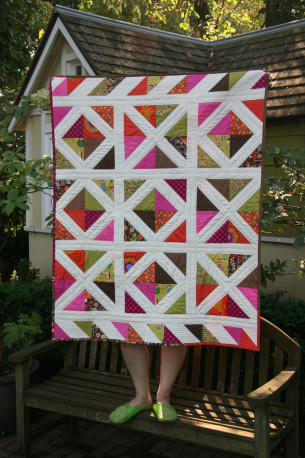 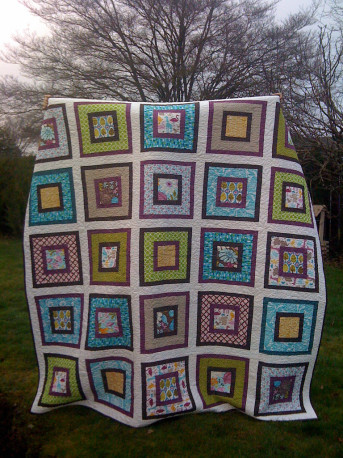 After Michelle’s daughter was born, she freelanced until her daughter was old enough to start her own adventures in sewing.  Michelle wanted to teach her daughter and a few of her daughter’s friends to sew, which lead to her idea to launch Design Camp, a summer camp for kids ages 7-14.  For the past six years she’s looked forward to teaching a camp called “One Week Boutique,” where the children have one week to create products to sell.  She loves “how the kids find a way to work together to create their inventory and share the profits from their sale.” 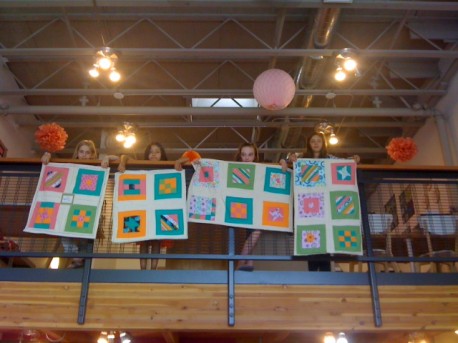 Michelle has worked with Modern Domestic for two years and loves to teach students how to sew.  She loves “those ‘light bulb’ moments when it all makes sense and the student discovers the world of possibilities that sewing opens up for them.” You can find Michelle’s blog athttp://designcamppdx.blogspot.com. 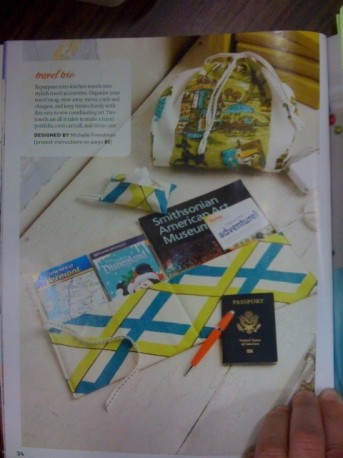